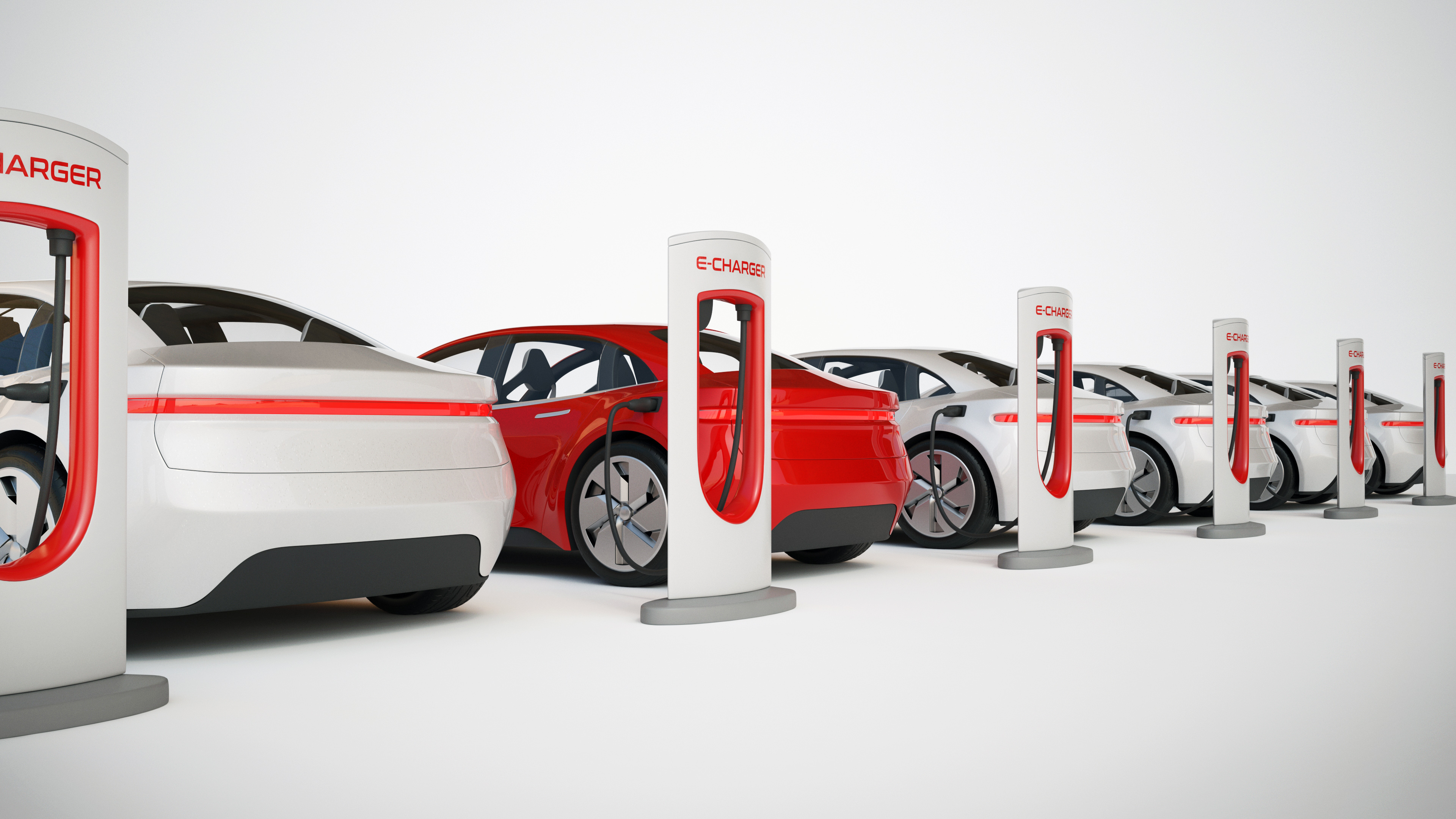 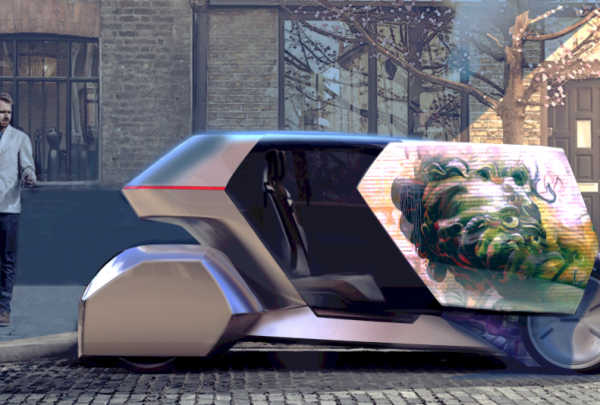 Plastic can be an electric conductor or an insulator. So, it is playing unique roles in propulsion, alternative drive trains and batteries. Global pressure is growing for continued reductions in greenhouse gas (GHG) emissions.  Plastics can reduce weight to help electric vehicles deliver greater driving ranges.

Hybridization (combining of gas and electric propulsion) will increase demands for efficiency, battery longevity, weight and space savings, as well as safety enhancements.

According to The Boston Consulting Group, by 2030 electrified propulsion will approach, and perhaps surpass, the internal combustion engine in global market share. 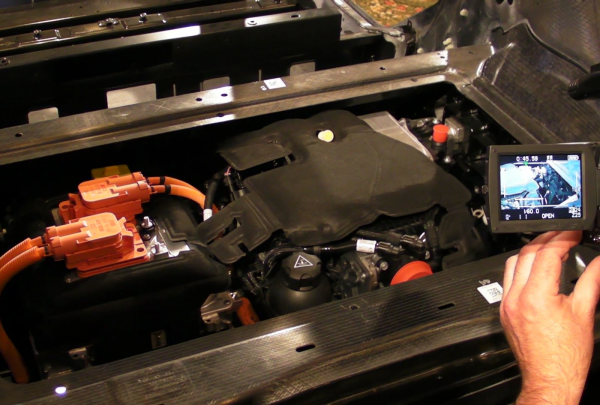 According to the Sloan Automotive Laboratory at MIT, automotive propulsion hybridization of the auto industry is on a steep growth path. Plastics are there to assist the trend.

Plastics not only help make electric and hybrid automotive batteries more affordable, but they can add value by replacing heavy electric cells with compensatory lightweighting.

Plastics are known as an insulator but can be made conductive so hybrid engines might consolidate parts and reduce weight further. 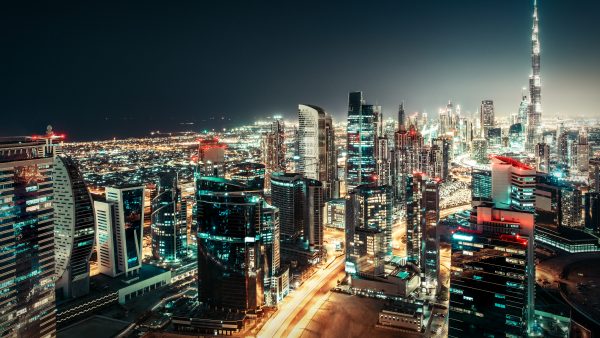 Urbanization is growing faster than at any time in human history and so are the transportation needs of the urban populations; plastics will help meet the challenge.

In 1950 New York and Tokyo were mega-cities (populations over 10 million). 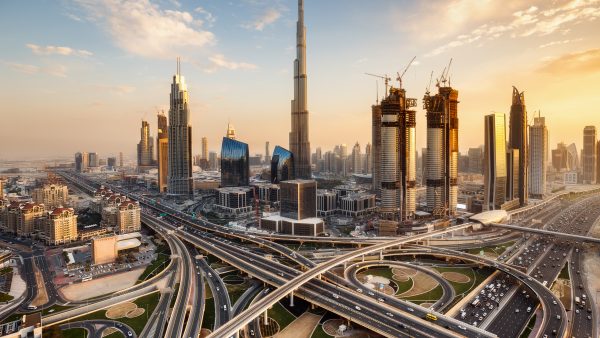 By 2030, it is anticipated that 9% of the world’s population will live in 41 mega-cities (The Economist).

Cities consume three-fourths of the world’s energy each year. Where there are cities, auto-mobility and efficient transportation will be a focal concern. Electric and Hybrid propulsion technologies featuring plastics-enabled higher driving ranges will equip autonomous vehicles, used for both personal- and mass-transportation. (Asia’s mega-cities need clean energy drive to cope with environmental threats – Reuters)

Lightweighting can increase battery ranges. Bumpers, body panels and fascia shaped with RF transparent plastic will help instantaneous safety and security calculations throughout the mega-city as the transportation grid updates itself, lets loved ones know when you’ll arrive and speed intervening relief where priorities in the flow dictate.

Stay Up to Date

Sign up to receive our newsletter and get the latest delivered to your inbox.