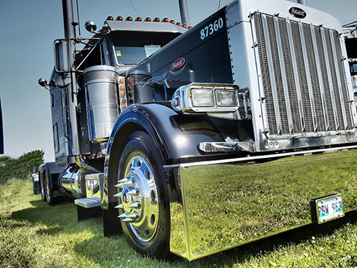 The United States has taken a strong stance on reducing greenhouse gas emissions and increasing the quality of our climate through the tightening of vehicle fuel economy standards. On August 16th, new standards were established for medium and heavy-duty trucks to help reduce GHG emissions and energy consumption while increasing fuel efficiency. These standards, finalized by the U.S. Environmental Protection Agency (EPA) and the U.S. Department of Transportation’s National Highway Traffic Safety Administration (NHTSA), were designed under President Obama’s Climate Action Plan and will influence vehicle production through model year 2027.

To introduce a new generation of trucks that can meet the fuel economy and emission standards, manufacturers are utilizing plastics and plastic composites to replace heavier metal parts. This can reduce the cost and weight of the vehicle, improve aerodynamics, increase fuel efficiency, and diminish the resources associated with production. 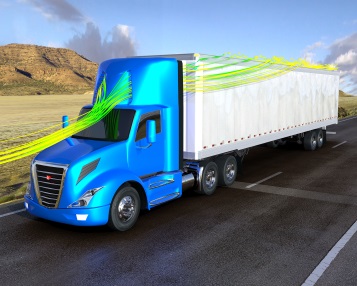 Heavy-duty trucks make up the second largest vehicle segment and produce around 20% of the GHG emissions in America. By 2030, emissions could well exceed passenger vehicle emissions, making it imperative for manufacturers to step up to the challenge of meeting the new standards.

Once fully implemented, the Administration indicates the truck standards will: