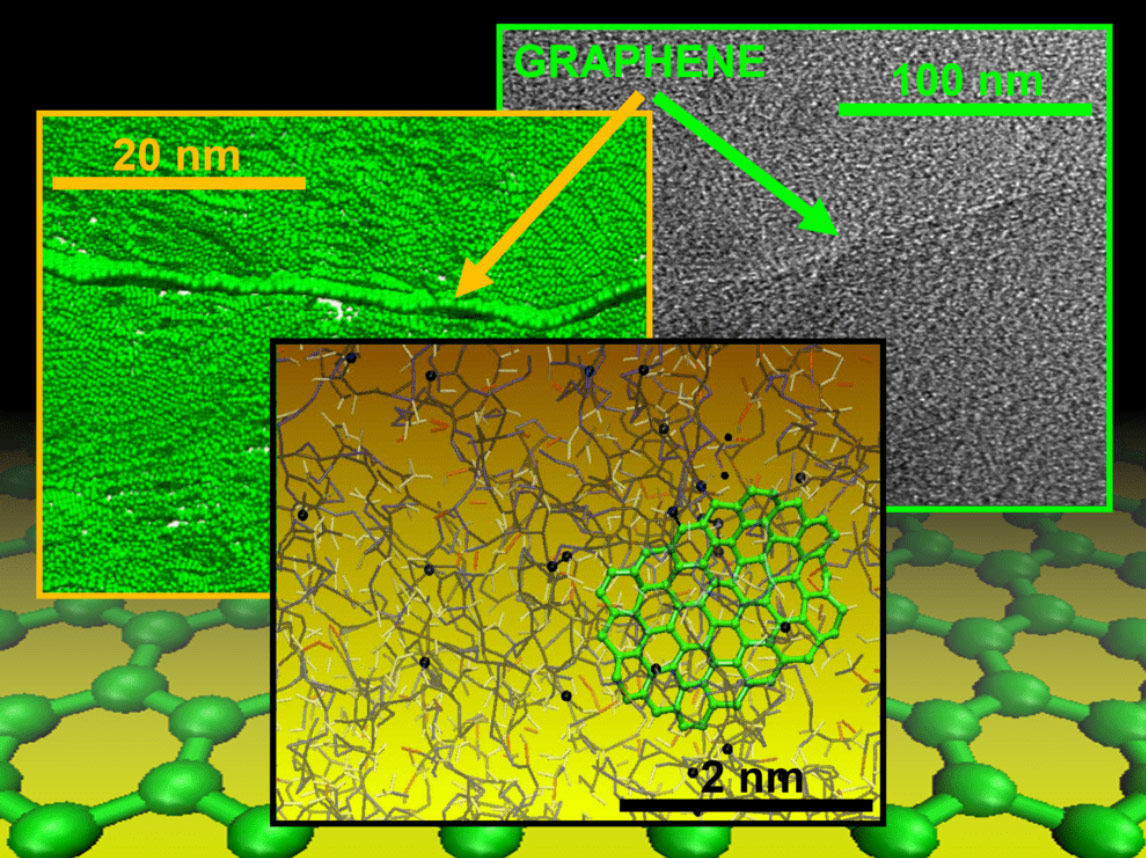 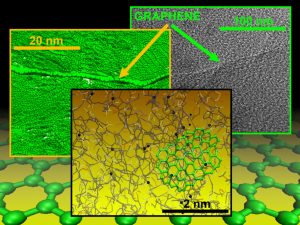 In recent years automakers have introduced parts made of carbon fiber into cars and trucks, due to its unique qualities. The material is five times stronger than steel, yet much lighter.

“Currently most carbon fibers are produced from a polymer known as polyacrylonitrile, or PAN” says Małgorzata Kowalik, researcher in Penn State’s Department of Mechanical Engineering. While the affordability of PAN has limited its broader use, the process of creating carbon fiber from PAN is also complex. The PAN fibers must be heated several times, to temperatures as high as 2,100 degrees Celsius (3,800 degrees Fahrenheit), to transform the polymer’s molecules into carbon and cause them to align in such a way that ensures high strength and stiffness.

Recently a team of scientists at Pennsylvania State University — working with others at the University of Virginia, Oak Ridge National Laboratory, and industry partners Solvay and Oshkosh — discovered a breakthrough that would enable production savings and lead to wider use of carbon fiber in cars, aircraft, and sports equipment.

The team decided to substitute some of the PAN material with graphene, a layer of carbon atoms just one atom in thickness. In laboratory work at Penn State’s Materials Research Institute, as well as simulations run on several supercomputers, they introduced tiny amounts of graphene in the early stages of the carbon-fiber manufacturing process. They discovered this change would produce a material with 225% greater strength, and 184% greater stiffness, than typical PAN-based carbon fiber.

Research revealed that the extremely flat structure of graphene helps align PAN molecules consistently throughout the material. And at high temperatures, the PAN material condenses around the edges of the graphene. Together these events produce carbon fiber with improved strength and stiffness.

Encouraged by their success, the researchers will continue experimenting with graphene, and other additive materials, to learn if they can reduce the number of steps required to produce improved carbon fiber, and in the process achieve further savings.

“We connected experiments of different scales to not only show that this process works,” says Adri van Duin, professor of mechanical and chemical engineering at Penn State, “but it gave us an atomistic-scale reason why these types of additives work. That knowledge allows us to optimize the process further.”

A PDF version of the research team’s published paper describing their discovery is located here.

The brief video below shows a computer simulation of the team’s research, in which graphene is added to the first phase of the carbon-fiber manufacturing process.